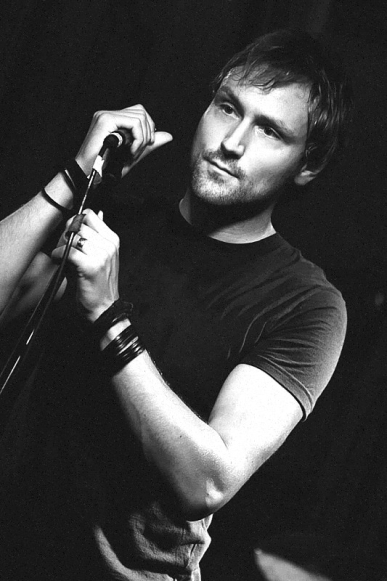 Since winning a coveted place in the 2nd series of the BBC's Fame Academy Nick has gone on to perform sold out shows with the likes of Bryan Adams and Bryan McFadden amongst others, has toured extensively across the UK and written songs with some of the UK's best songwriters including Midge Ure, Greg Fitzgerald and Ali Thomson.

As an artist he has also had chart success as his heart wrenching ballad ‘Sticks and Stones’ reached number 6 in the HMV singles charts by way of downloads alone.

The single was also used as the official song for the UK's Anti-Bullying week and has since been used across Europe in English language training material and classroom studies.

Debut Album, recorded in a variety of studios, bedrooms and houses between Birmingham, London and Los Angeles, with some of the UK's finest songwriters and producers. Available to buy at iTunes, Amazon and all online digital retailers

'Sticks and Stones' - The official song for UK Anti Bullying week, in support of Bullying.uk. Download at iTunes